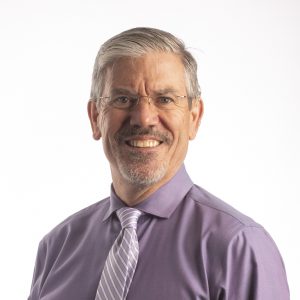 Dr. Dornhoffer has received numerous awards for his work including being named one of the Best Doctors in America (1998-2015), Best Doctors in Arkansas (2002-2015) and the Nan Ellen East Spirit of Advocacy Award (Hands and Voices).  He has published numerous articles, book chapters and books on topics including dizziness and vertigo treatment, audiology, middle ear surgery and cochlear implants.

As an otologist, Dr. Dornhoffer’s goal is to restore hearing in as many individuals as possible. Toward this end, he has developed procedures and techniques for hearing reconstruction that are world-renowned.  Dr. Dornhoffer has also designed several prostheses to replace the bones of the middle ear. 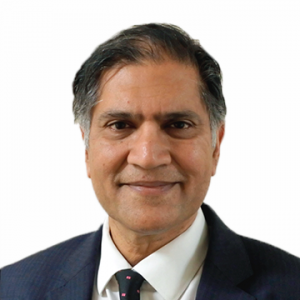 Professor Bance is clinically and surgically active in all areas of Otology and Skull Base Surgery, but particularly in auditory implants. In Canada, he ran a lab that was very active in understanding middle ear mechanics, and bone conduction hearing mechanics. He was also involved in developing new ear imaging technologies, particularly OCT and high frequency ultrasound.

Professor Bance now runs the SENSE lab as a surgeon-scientist in Cambridge, currently supervising 6 PhD students, 2 MPhil students, 4 Postdoctoral Fellows, an ACL and and ACF Fellow, as well as clinical supervision of the Otology and Skull Base Fellows. His primary interest in the lab is the cochlear implant-neural interface. Prof. Bance also runs the HIDO clinic, a clinic for poorly performing cochlear implant patients, with CI scientists Dr. Bob Carlyon and Dr Debi Vickers. Prof Bance has published over 200 peer-reviewed papers, and has filed 10 patents, and has been part of 2 spin-out companies .

Prof. Bance is the Scientific Officer for the Politzer Society, the British Society of Otology, VIC Chair of the British Cochlear Implant Group, and President Elect for the Royal Society of Medicine Section of Otology. 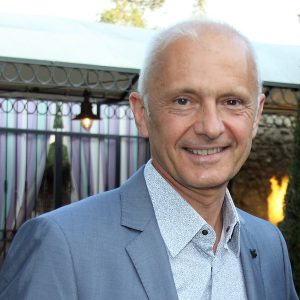 Dr. Vincent is a member of several ENT societies such as the American Academy of Otolaryngology-Head and Neck Surgery (AAO-HNS), the European Academy of Otology & Neuro-Otology
(EAONO), the Otosclerosis Study Group, the Prosper Meniere Society, the Mediterranean Society of Otology and the Politzer Society. He is the Founder and General of the Live International Otolaryngology Network (LION:www.lion-web.org) which is promoting free HD videoconferencing advanced e-learning program on middle ear surgery. Live surgery is broadcasted every year from several well known Institutions worldwide including the Causse Ear Clinic. Dr. Vincent has, for more than 20 years, run an annual advanced otology course at the Causse Ear Clinic where delegates from all parts of the world have participated.

Dr. Vincent is on the editorial board of several prestigious scientific journals such as the Otology & Neurotology Journal, the Journal of the Mediterranean Society of Otology, and also serves as a reviewer for a number of professional publications. He has published many publications on middle ear surgery in several scientific journals and has designed several middle ear prostheses and published new techniques in ossicular reconstruction. 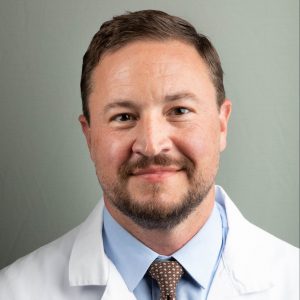 Dr. Michael Gluth is an expert ear surgeon and accomplished researcher in the field of ear-related science.  He is Director of the Comprehensive Ear & Hearing Center as well as the Bloom Otopathology Laboratory at the University of Chicago, where he is a Professor of Surgery.  He has extensive surgical experience dealing with complex ear and hearing disorders and he has particular interests in chronic suppurative otitis media and cholesteatoma, adult cochlear implantation, Meniere’s disease, and lateral skull base surgery.  He has been named one of the top otolaryngologists by Chicago Magazine and has received research grant funding from both private industry and the National Institutes of Health (USA).  He has authored numerous peer-reviewed journal articles and textbook chapters and he has also edited two textbooks, including a comprehensive major textbook on chronic ear infection and cholesteatoma entitled The Chronic Ear.  Dr. Gluth has also designed several middle ear prostheses that are to restore hearing by replacing the ossicles.