Audioptics Medical is a product development and medical imaging technology company.  We aim to advance the state of hearing diagnostics, providing diagnostic precision and certainty to the otolaryngological community.  The needs of our clinical users and their patients are at the very core of our endeavours.

We are customer-focused and have unwavering commitment to quality in engineering, both of which form the foundation of our ability to deliver innovative solutions to our customers. 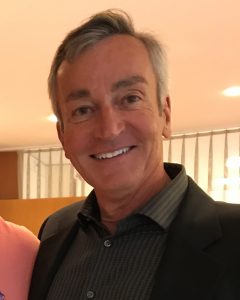 Paul Magnin is an industry veteran with a track record of leadership throughout the ultrasound and optical coherence tomography world. Over a 17-year career at Hewlett-Packard, Paul grew the company’s ultrasound imaging business into the industry leader. After leaving HP in 1998, Paul became CEO of Lightlab Imaging, one of the early Optical Coherence Tomography (OCT) success stories and successfully brought the first intravascular OCT probes to market. Paul led the growth of the company from a university startup until its sale to Goodman Ltd. Lightlab was later acquired by St. Jude Medical. Following this success, Paul was a founder and CEO of Novelis, Inc., where he developed an intravascular ultrasound product for guiding therapy for chronic total occlusions. Novelis sold to Volcano Corp. in 2008.

Over the past decade, Paul has been and advisor and board member to many medical device companies. As chairman of the board for Ultrasonix Medical Corp he successfully managed its acquisition by Analogic Corp. in 2013. He is a current or past board member of Flosonics Medical, Magellan Biomedical, SoundPipe Therapeutics, DTi: Tissue Differentiation Intelligence, Perimeter Medical Imaging, Secora Inc., Virtuoso Inc., LX Medical Inc., TomoPhase Inc. and Radianse Inc. among other high-profile directing and advisory roles within the industry. 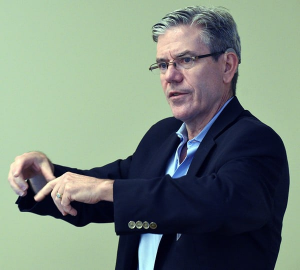 John Dornhoffer M.D., FACS, is professor and chair of the Department of Otolaryngology — Head and Neck Surgery at the University of Arkansas Medical School (UAMS). He holds the Samuel D. McGill Jr. Endowed Chair in Otolaryngology Research and is director of the Division of Otology and Neurotology at UAMS and Arkansas Children’s Hospital. Dr. Dornhoffer is a thought leader among clinical otologists, having introduced many surgical innovations now considered standard of care, including the use of tragal cartilage for tympanoplasties and the invention of the Dornhoffer Interpositional Partial Ossicular Replacement Prosthesis manufactured and sold by Olympus. 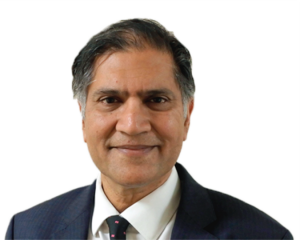 Manohar Bance MB, ChB, M.Sc, FRCS(C) is the inaugural Professor of Otology and Skull Base Surgery at the University of Cambridge, UK. Previously he was the Professor and Head of the Division of Otolaryngology-Head and Neck surgery at Dalhousie University, where he was Director of the EAR and SENSE labs in the Division of Otolaryngology and where he co-founded Audioptics Medical. Bance has over 130 peer reviewed publications, is a board member of the Politzer Society, a member of the American Otology Society, the American Neurotology Society, the Triological Society and the Collegium Otorhinolaryngologica Amicitiae Sacrum and a Council member of the RSM Otology section. Bance is also an editorial board member of Otology-Neurotology, and the Journal of Advanced Otology. 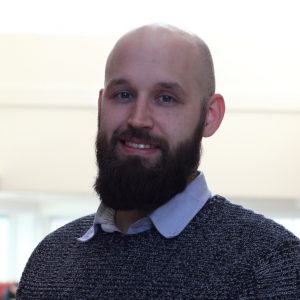 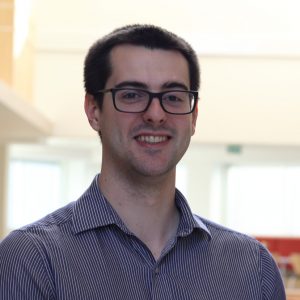 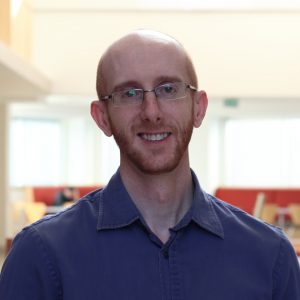 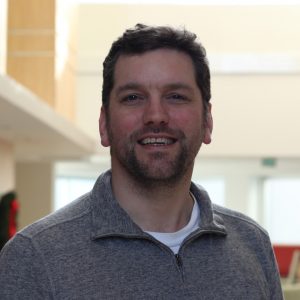 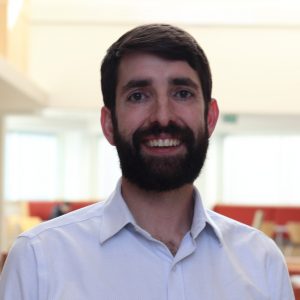 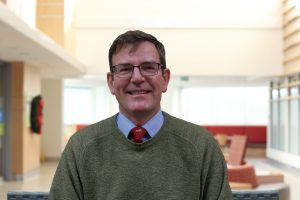 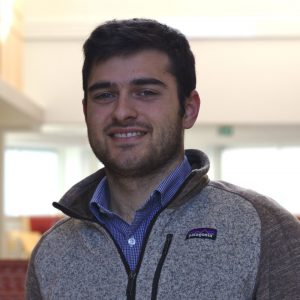 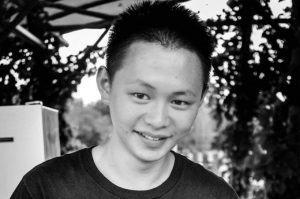